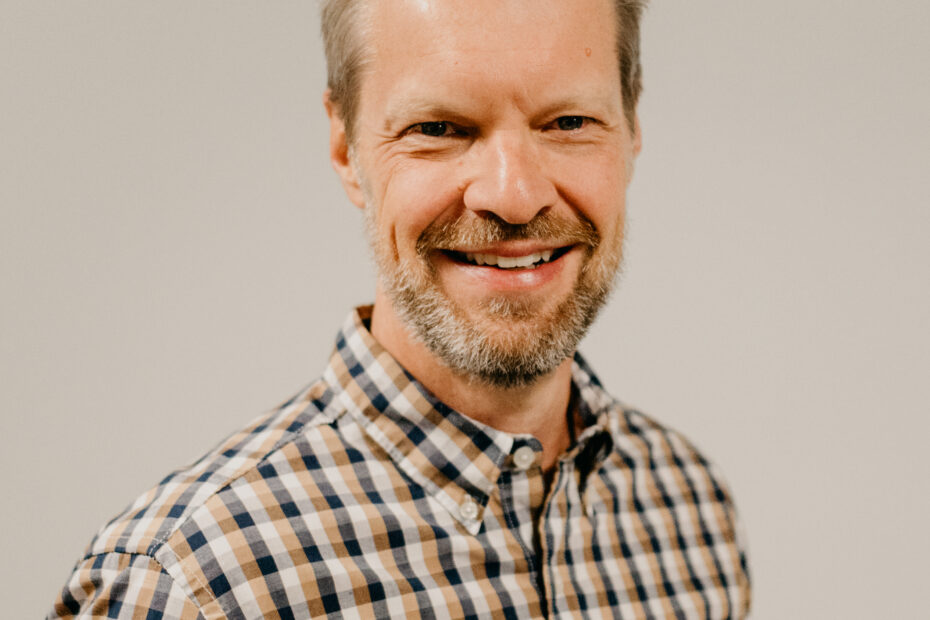 Doug is the Senior Pastor of Front Range Alliance Church (FRAC) in Colorado Springs, CO. He grew up in a suburb of St. Louis, MO. After gaining an undergraduate degree in music and planning for a career as a songwriter/guitar player, he received a clear call to pastoral ministry and immediately enrolled at Covenant Seminary. He was called to serve at FRAC in January, 1999, and in January of 2006 became the senior pastor. Doug and his wife Krista have been married since August 15, 1992. The Lord has blessed them with three children.