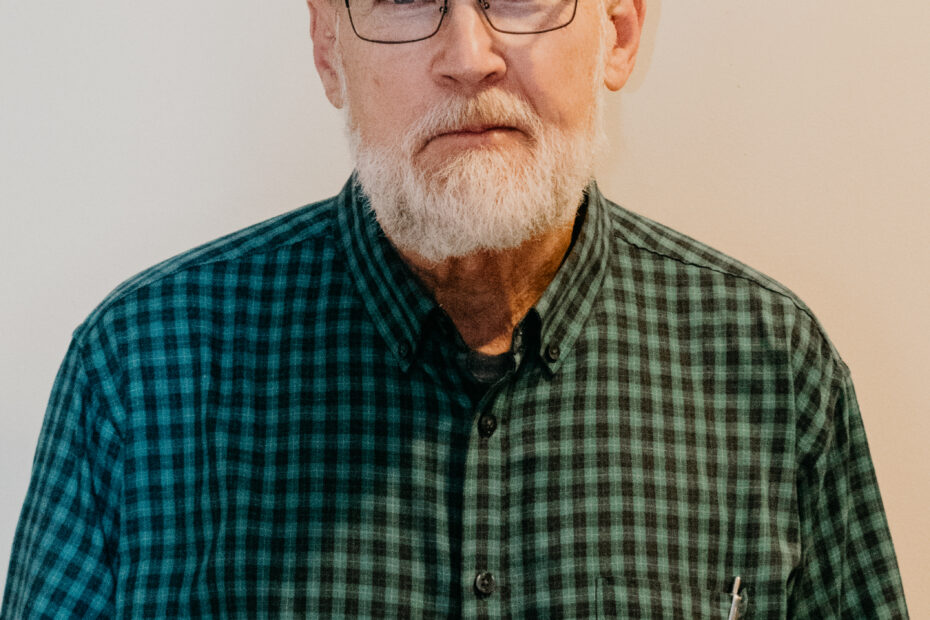 Pastor Larry and Barb both grew up in Omaha. They were married in 1974 and three years later welcomed the first of ten children.  They came to salvation in 1978, then ten years later responded to God’s call to full-time pastoral ministry. They planted Millard Alliance Church in 1989 where Larry remained bi-vocational until 2000.  Pastor Larry and Barb have had the joy of impacting many lives. They ministered at Millard Alliance until January 2020 when Larry retired from full-time ministry.