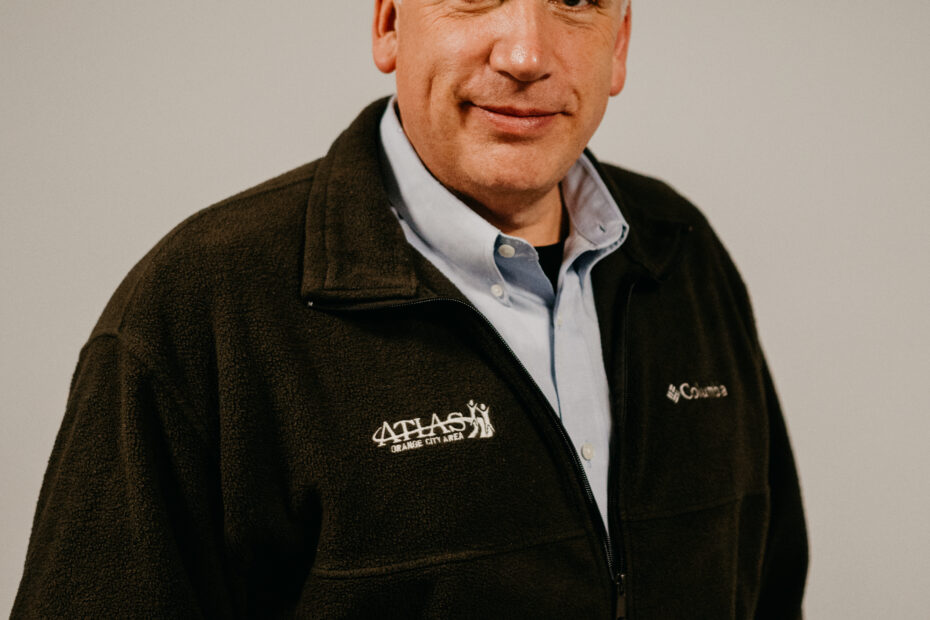 Jeff and Debbie have four children and seven grandchildren. They have served in pastoral ministry since Easter Sunday 1987, and in the Alliance since January 2004 in the MidAmerica District. Jeff is a graduate of Clarks Summit University in PA, Bethel Seminary in MN, and a current student at Alliance Theological Seminary in NY. Jeff is thrilled to be lead pastor at Community Heights Alliance in Newton IA. Jeff and his friend, Jonny Craig, have produced the 200churches Podcast since January 2013, encouraging pastors of small churches. Jeff’s guilty pleasure is billiards, having been tutored by a nine-time world champion pool player for two years in 1980-81 (don’t tell!). Most important to Jeff is his wife, their kids/spouses, and their grandchildren!